The University of Graz and the University of Belgrade – Faculty of Political Sciences (FPS) are pleased to announce the call for applications for the academic year 2020/2021 for the Interdisciplinary Joint Master’s Programme in Southeastern European Studies (www.jointdegree.eu/masees & www.seestudies.eu).

This two-year MA program is conducted in English as a Joint Programme with an obligatory study abroad period. The 11th generation of students will start in September 2021.

NEW: At the University of Graz  the two former programmes –  International Joint Master’s Programme in Southeastern European Studies and the Joint Degree “History in South-Eastern Europe”  – are combined, offering  two focus areas (Law and Politics / History) as of this this study year.

Students enroll in and spend the first year at the chosen entrance university (Graz or Belgrade). In the second year, students spend at least one semester on mobility at a partner university.

Students with entrance university Belgrade may spend their mobility at the:

Students with entrance university Graz may spend their mobility depending on their focus area at the following partner universities:

Why Southeastern European Studies in Graz?

Southeastern Europe has been a focus of the University of Graz for over a century. The noble prize winner Ivo Andrić wrote his PhD in Graz and many scholars and prominent intellectuals from the region have studied here. Since the early 1990s thousands of students from across the Balkans have decided to study at the University of Graz and it is today not unusual to hear Bosnian/Serbian/Croatian and Albanian in addition to German and English in the hallways of the university. Only two hours from Ljubljana and Zagreb by car, the city is close to Southeastern Europe and the dense ties to the region are tangible throughout the city, from the cultural life to the social scene.Over the past decades, the University has had a strong academic interest in  history of Southeastern Europe, in particular historical anthropology. Various exchange programs, teaching, research and public events on the region have a long tradition. The Centre for Southeastern European Studies is not only coordinating the Master’s Programme, but also the Doctoral Programme Law and Politics as well as the PhD Programme Southeast Europe. In addition, the Centre hosts regular public events, workshops, conferences and conducts research on Southeastern Europe. There is another degree program focused on Southeastern Europe, a European Regional Master’s Programme in Human Rights and Democracy in South East Europe. The  MA programme in the History of Southeastern Europe which was previously offered as an independent programme, will be merged with the former Joint Degree Programme with Belgrade and will allow students to choose among two focus areas within a new Joint Programm consortium.

For further information on the programme in Graz check out:  http://www.jointdegree.eu/en/masees/. Check out the video with some impressions from the former students at the University of Graz (link: Youtube video)

Why Southeastern European Studies in Belgrade?

You will be studying Southeastern Europe in its very centre. In this way, you will be able not only to better understand your chosen field of interest, but also to learn one or more languages of the region. Secondly, you will profit from learning in a group of outstanding FPS and foreign professors with excellent academic records and long-time expertise in Southeastern Europe. Student groups usually consists of the people from the region but also from other parts of the world. You will be able to share an exciting social life in Belgrade with them. Check some impressions of our previous generation of students: http://www.seestudies.eu/node/48.During two semesters in Belgrade you will also be able to get involved in the work of the FPS Centre for Interdisciplinary Studies on the Balkans (CisBalk). As an extension of the Master Program and a focus point of cooperation of Serbian and international experts dealing with Southeastern Europe, the Centre offers ample possibilities for engagement in research projects, workshops and numerous public events it organizes.

The mission of the Joint Master Programme in Southeast European Studies is to provide an international and interdisciplinary master programme in social sciences and humanities of highest quality, which enables participants to effectively understand the interrelationship between law, politics, economics, history and culture with strong emphasis on the region of Southeastern Europe.

While Belgrade is running the joint interdisciplinary programme, in Graz the programme offers two focus areas, one in Southeast European History and one in Law and Politics in Southeastern Europe. In both versions, the programme promotes the capacity for academic analysis, especially by applying an inter- and transdisciplinary approach which includes areas of legal, political, economic and cultural studies. In the first year, core courses include introduction to multidisciplinary approaches, seminars in political science and law, history, economics and cultural studies in Southeast Europe. The programme aims at strengthening and understanding the role of gender in academia, society and politics.

All compulsory courses are conducted in English, but students are able to take classes in other languages. Language acquisition is an important key aspect of the joint degree and students are encouraged to take courses in a regional language and/or the predominant language of their mobility institution.

In the summer after the first year, a joint summer school is held in Hvar, Croatia, for all students from the participating universities to complete the compulsory core modules. In the second year, students attend at least one semester on mobility at one of the partner universities and specialize in their desired field.

There are also optional provisions in place to offer students professional trainings and internship positions. In the final semester students write a master thesis reflecting their capacity to work on a scientific subject independently.

Student Assistantships at the Centre for Southeast European Studies

Students enrolled at the University of Graz will have a possibility to apply for one of the studentship positions offered by the Centre for Southeast European Studies.

The Interdisciplinary Joint Master’s Programme in Southeastern European Studies welcomes applicants who hold an academic degree of at least 180 ECTS credits (bachelor’s degree or equivalent), who can demonstrate their basic knowledge of social sciences or humanities — law, political, social, cultural or economic sciences — and who have general insight and interest in Southeastern Europe.

The APPLICATION should consist of:

For enrolling at the University of Belgrade, certified translation of diploma and transcript of records from non-ex-Yu languages into Serbian shall be required additionally.

Applicants should apply online via this platform:

Please note that the University of Graz does not provide financial support – no scholarships are currently available but we encourage students to seek available funding from third parties.

€3,900 EUR (or counter value in Serbian dinars), including ALL costs of a four-semester studying, costs of recognition of foreign BA degrees and the ten-day Summer School at the island of Hvar, Croatia (full boards and transportation) – payable in ten installments during the two years of studies – for citizens of Albania, Bosnia and Herzegovina, Bulgaria, Croatia, Macedonia, Montenegro, Romania, Serbia and Turkey.

€4,900 EUR  (or counter value in Serbian dinars), including ALL costs of a four-semester studying, costs of recognition of foreign BA degrees and the ten-day Summer School at the island of Hvar, Croatia (full boards and transportation) – payable in ten installments during the two years of studies – for citizens of all other countries. 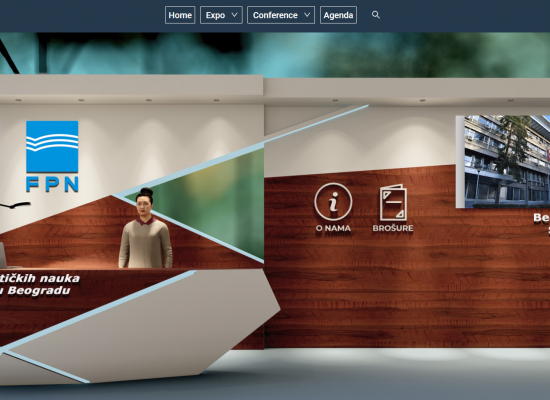 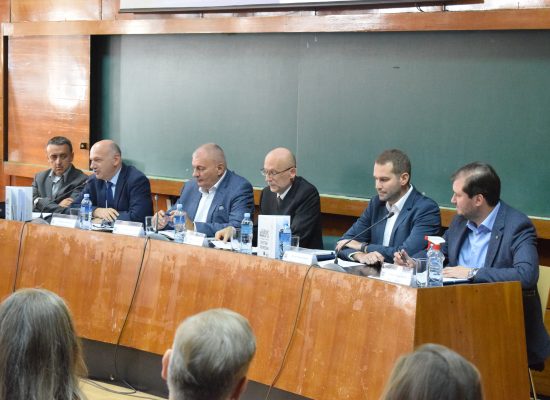 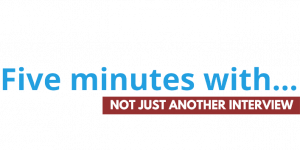 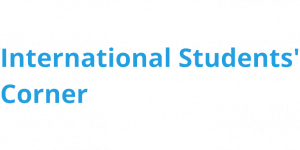